Volunteers from the ranks of Concerned Residents of Southeast (CRSE), Putnam County Land Trust (PCLT) and some local Boy Scouts got together on Saturday, July 26th  and Sunday, July 27th to work on the soon-to-be-opened Diverting Reservoir Trail.

The volunteers spent Saturday hauling out trash and tires, they weed-whacked and cleaned along the sides and center of the trail, removing invasive plants as they went along.  On Sunday, the trash and invasive plant remnants were carted away and disposed of properly.

This new trail, just steps from downtown Brewster, represents collaboration between local organizations, namely PCLT & CRSE, and the NYC Department of Environmental Protection, and will allow hiking, bird watching and snow shoeing on a previously inaccessible (to hikers) reservoir property.  Boy Scout Troop 440 from Patterson was there in support of an Eagle Scout project that will include benches and a kiosk.

The trail will be opened with a brief ceremony on August 22nd at 11:30am, followed by a walk on the trail.  The public is invited to the ceremony: 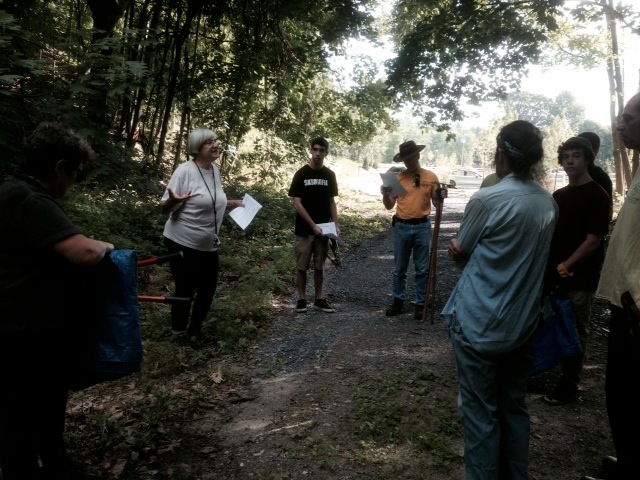 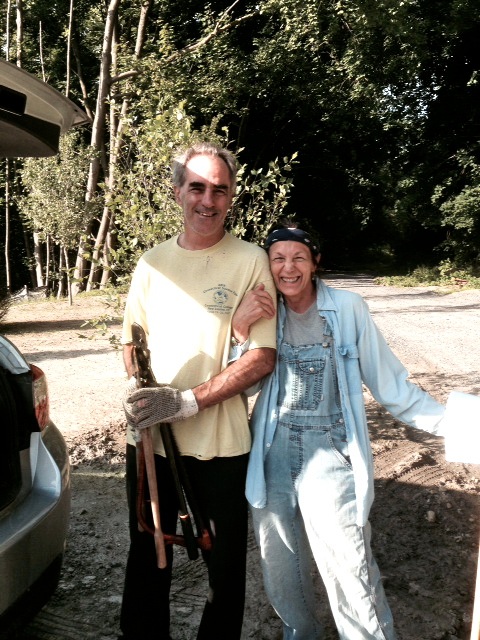 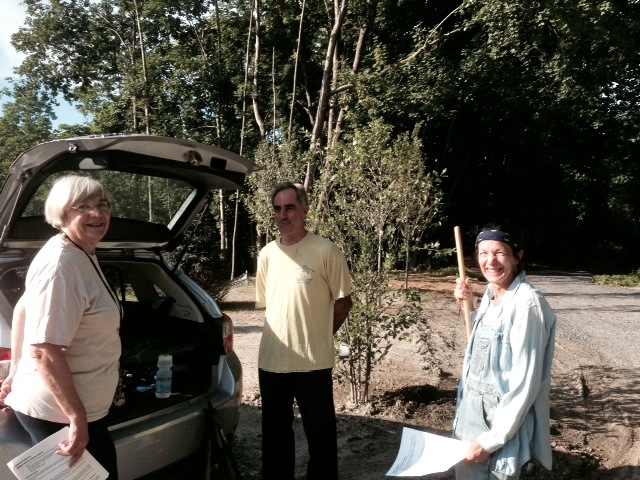